Sun Stock Holland B.V. was founded on August 1st 2004 by Paul Huis and Marcel Schotanus.  The first three months they worked from home and eventually moved to a warehouse of 1800m2  with officespace at the industrial area "Hessenpoort" in Zwolle. Shortly after this the first price list and catalogue were published. They started to work together with AVZ in Best. They deliver a big part of their assortment to SunStock. In addition good deals were made with other suppliers and so the assortment of SunStock started growing. Because of this fast growth they hired more employees.

In November 2009 SunStock received the possibility to take over assests of the bankrupt J & P Huits BV, a wholesuppliers in Vaassen. SunStock moved to the Talhoutweg 16 in Vaassen. Again their assortment was growing and expanded with new and interesting products and the Catalogue 2015 was counting around 10.000 products.

Since February 1st  2016 Paul Huits decided to step back from his position as CEO and since this date Marcel Schotanus took over this position. 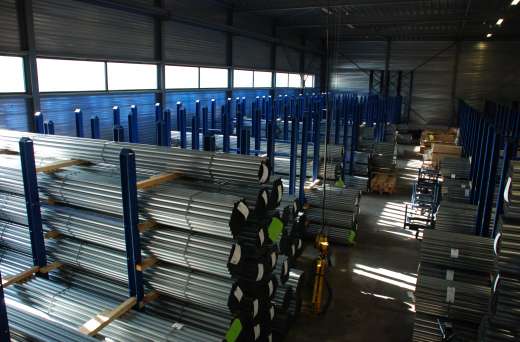 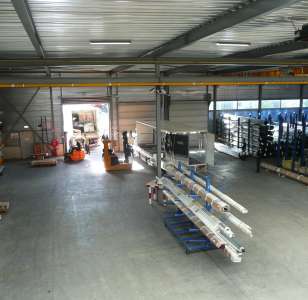 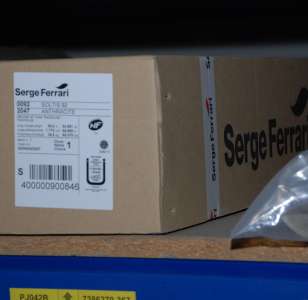 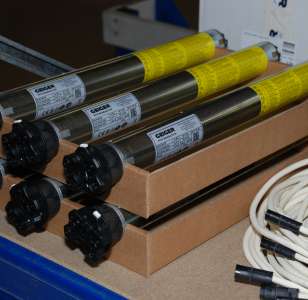 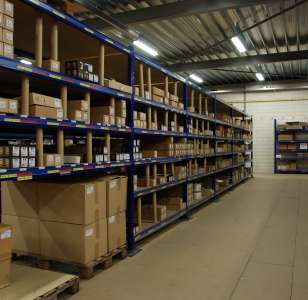 An email has been sent to your e-mail address.
You can now close this screen.